I had a chance to replace my 12 inch MacBook (it is an exact same model). I wanted to get the new one to be the exact same sate as the old one, so I chose to restore it from Time Machine backup, which was created with the old one. I had never done before, so I leave a note of what I did here for the record.

Actually, it seems there are several ways restoring a Mac from Time Machine backup, which made me confused. If you don’t know which one is the right way for you after googling, I recommend you to contact Apple Support, especially using Apple Support iOS app. I did the restore while asking a support person on it.

First, before using Apple Support, I tried the following, and it failed 👻 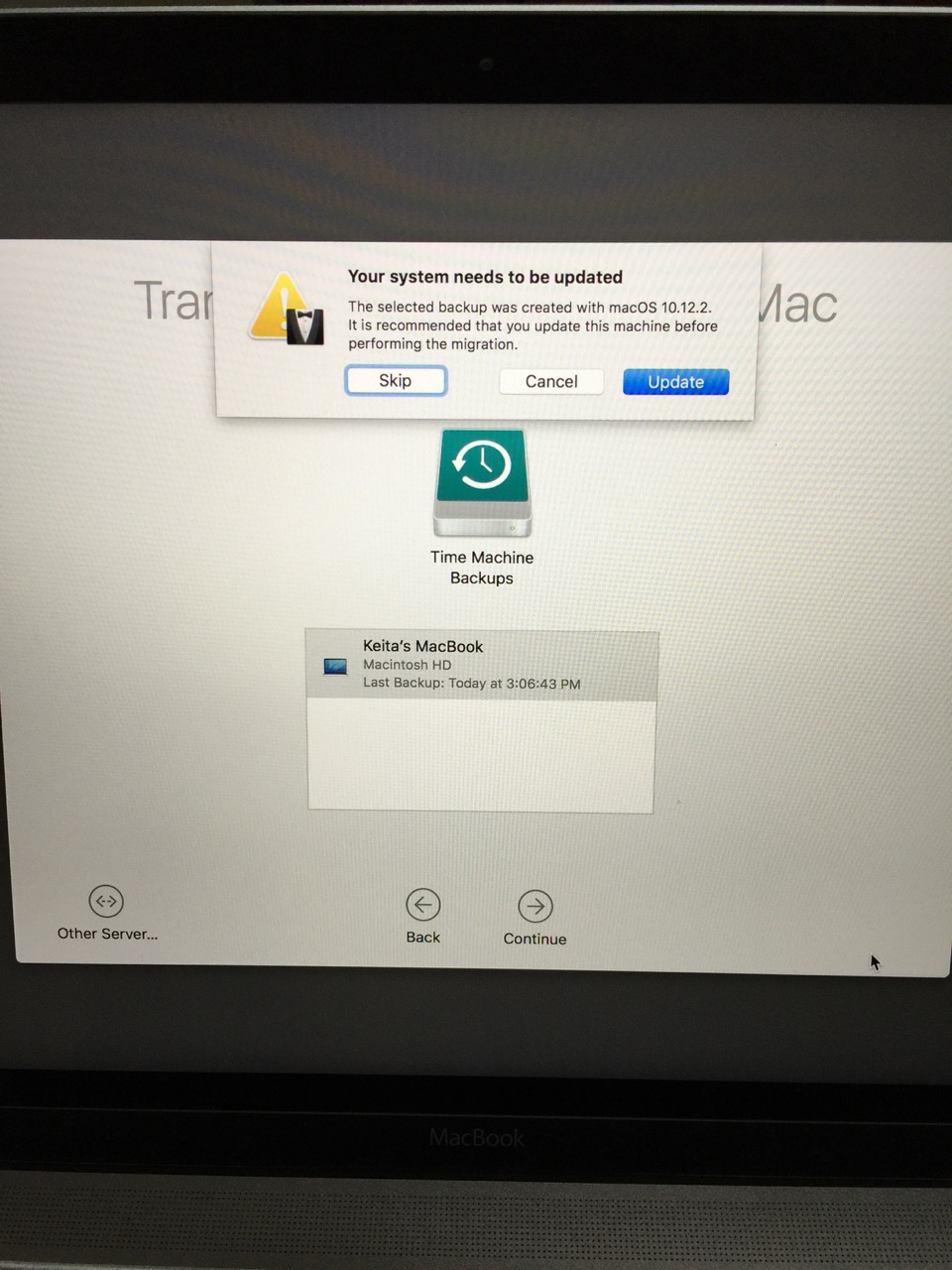 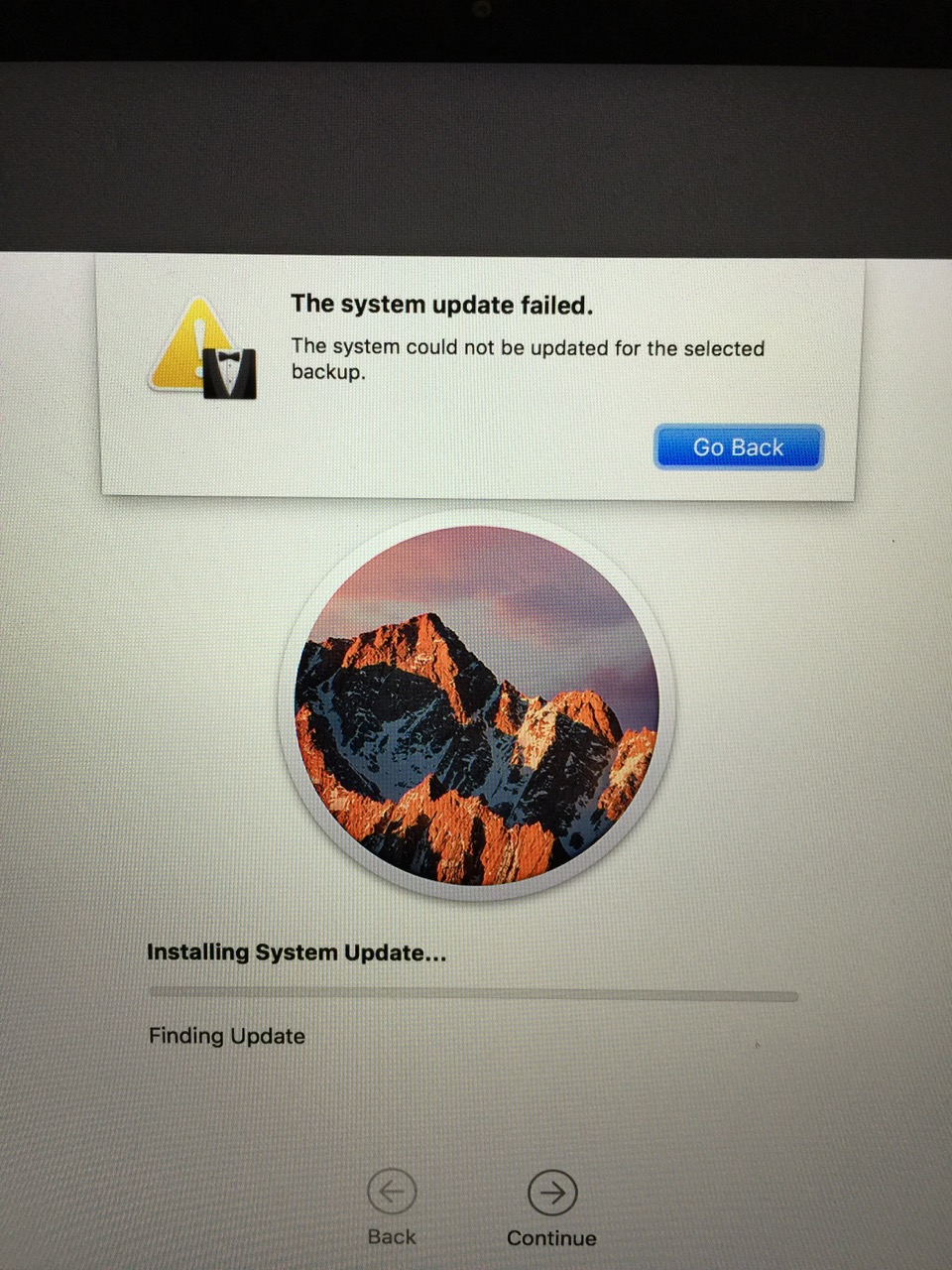 The support person was super nice and he explained me what I should do well. He answered my questions very carefully as well. He taught me the right way: 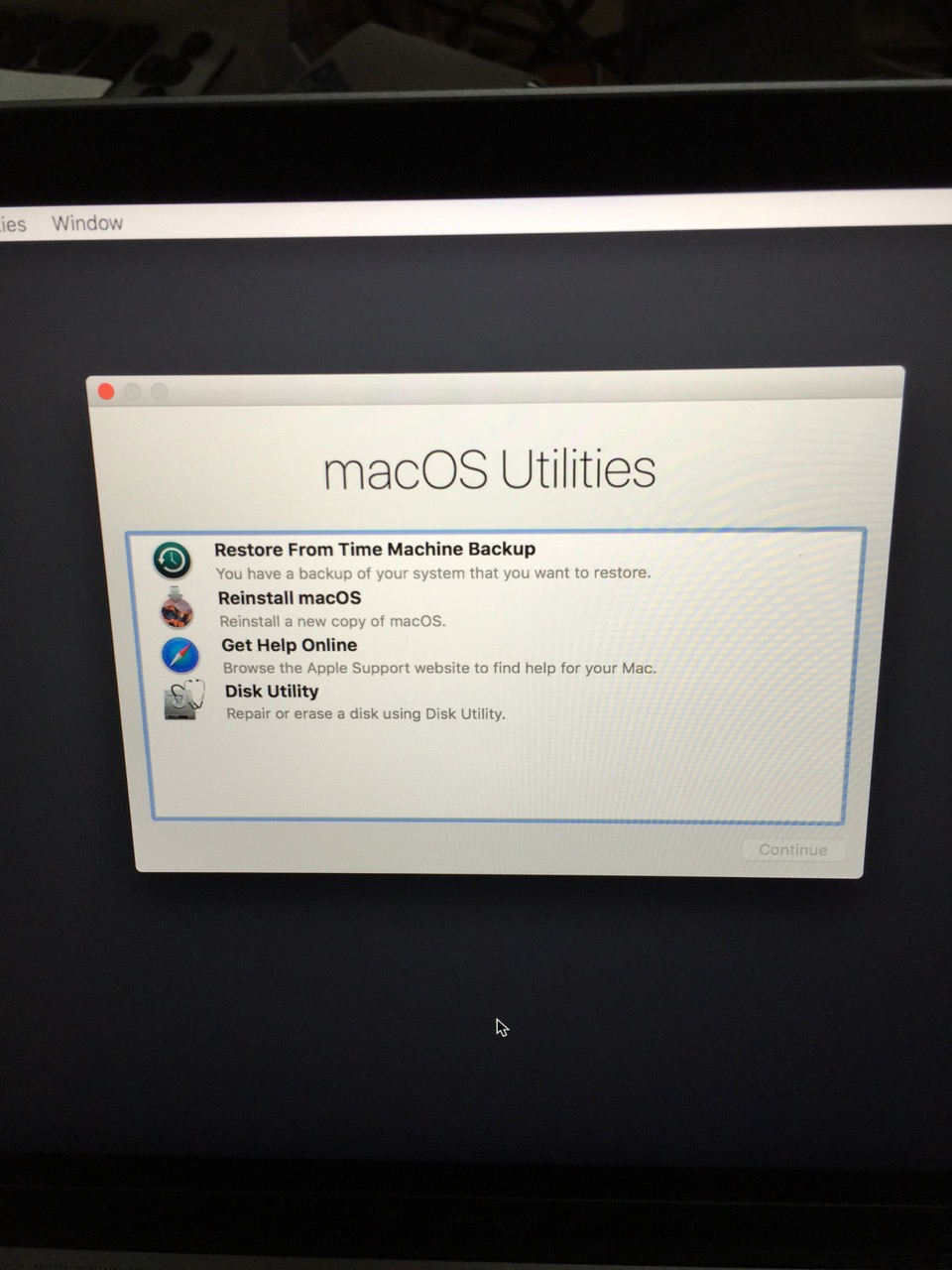 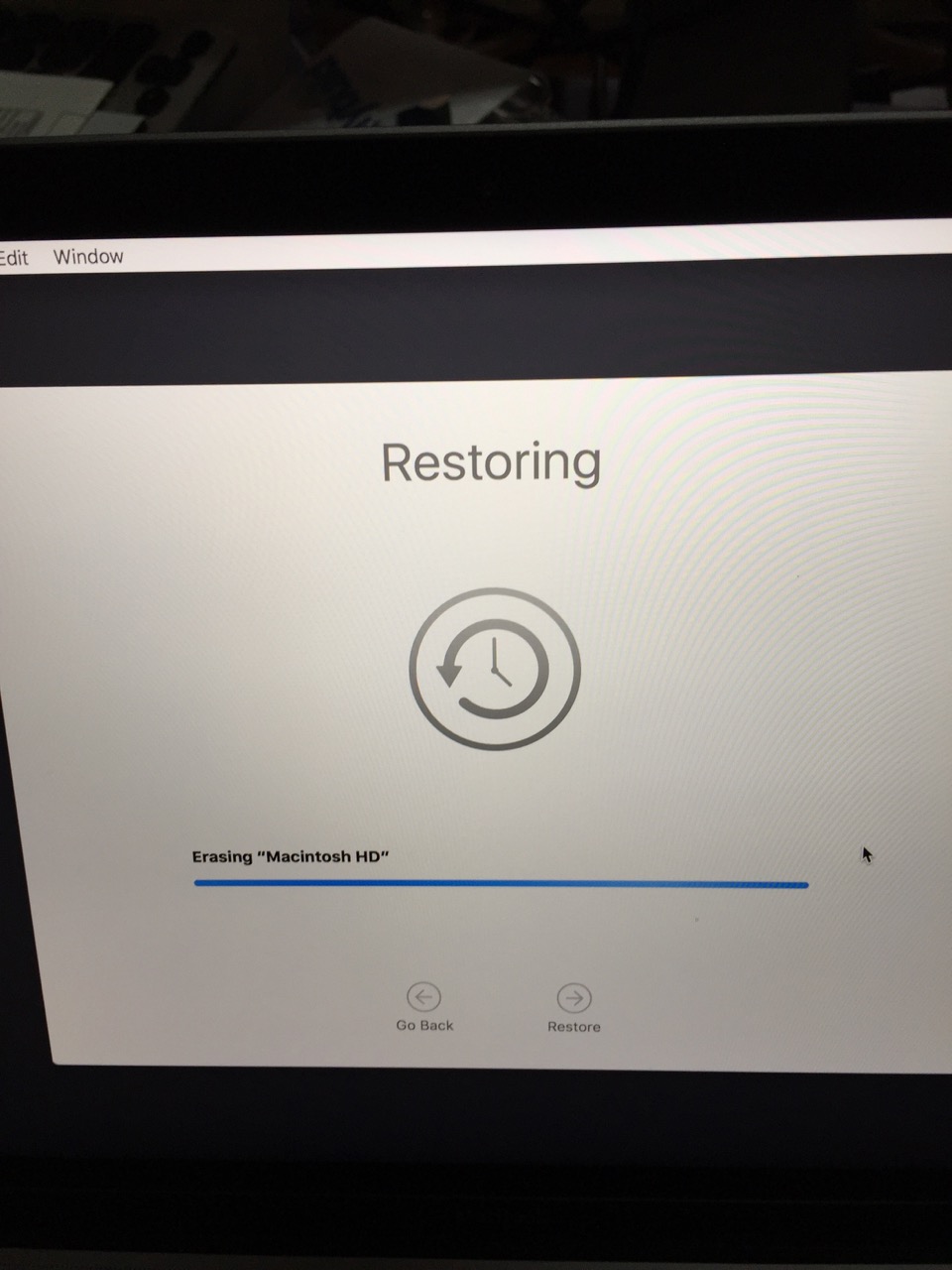 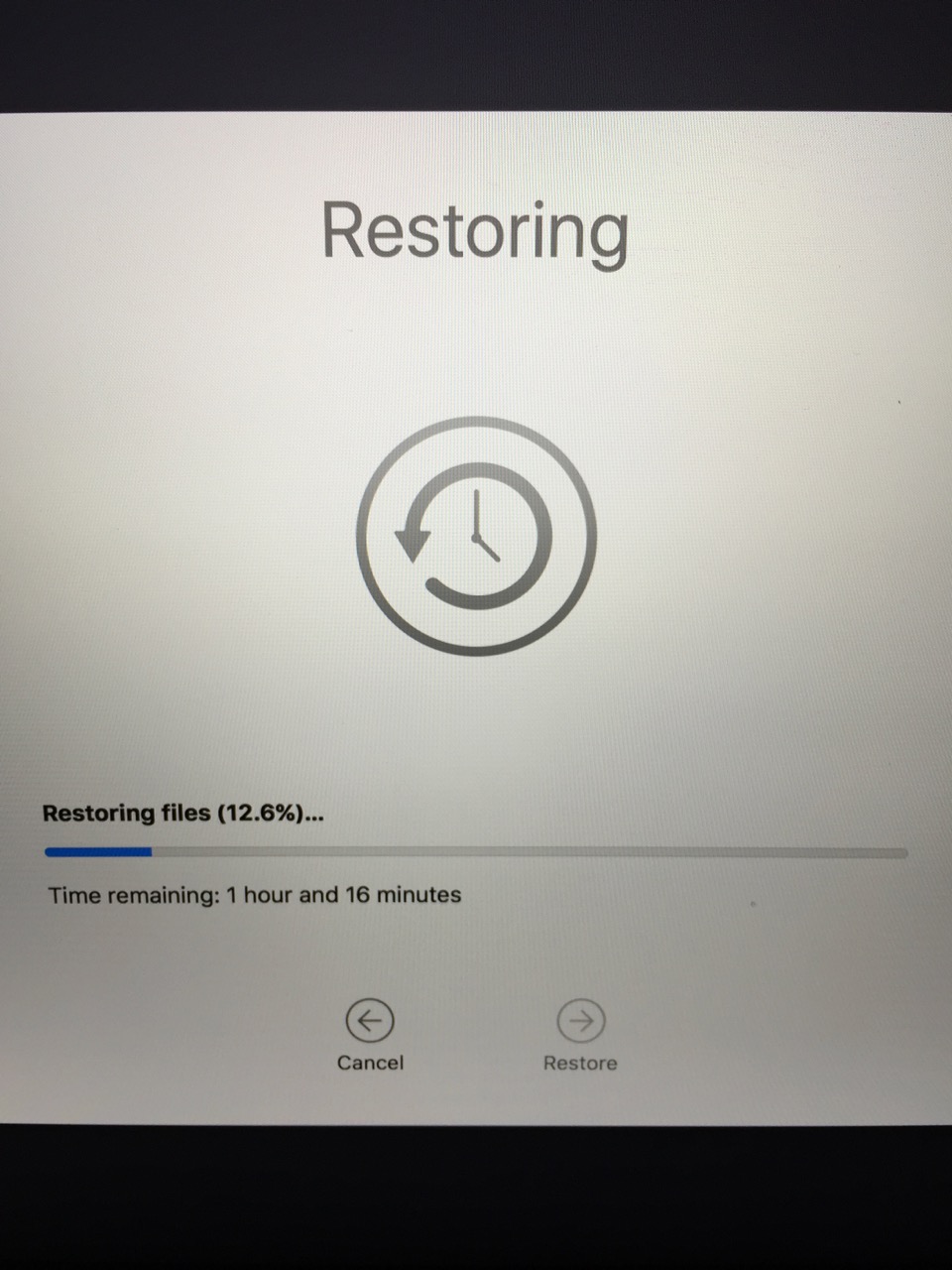 One more thing, the support person kindly let me know that if you want to use backup from a Mac to another model of Mac, Migration Assistant is the right choice.